The ORF crew had filmed our research for 5 hours. We knew that the outcome would contribute a few minutes in to the program. Hence we where very exited to see what will be on TV.

It turned out to be some nice 7 minutes on robots, AI and questions on what they might bring about. something like 3 minutes showed H.A.U.S. Program title “Träumt Pepper von Sophia?”, see clip below.

In our opinion, the emphasis of the parts taken for the program, had been put a bit too pessimistic. We do not fear an uncertain future. Uncertainty is what future is about. We humans are to make the future. But what makes us feel uncomfortable is that some producers show there androids in media as if they were sentient. 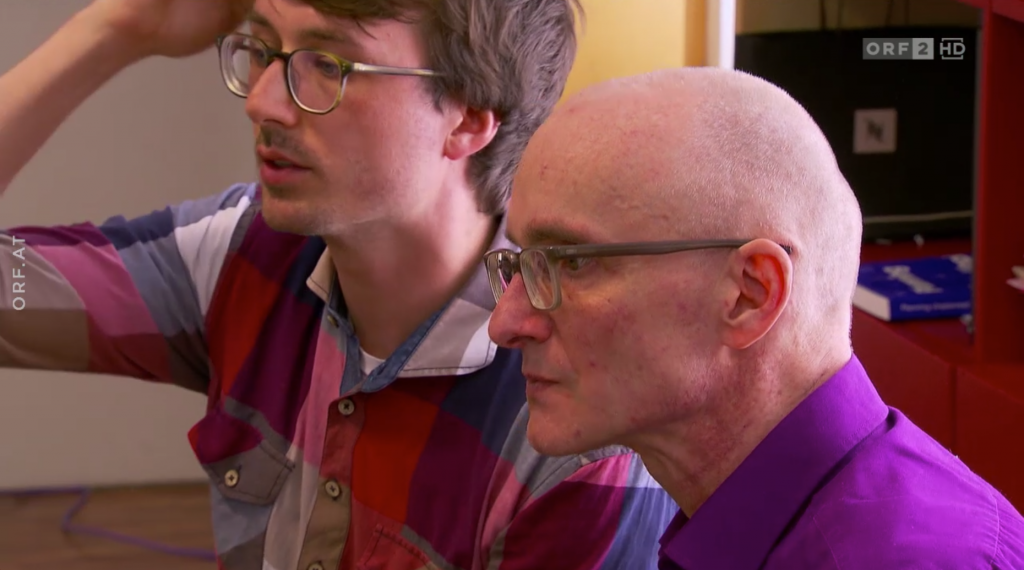 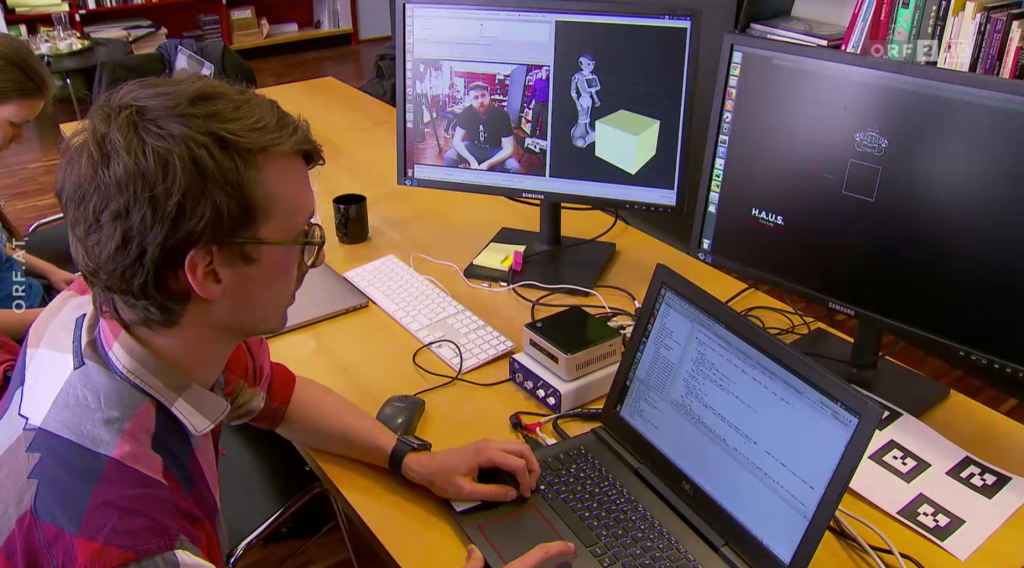 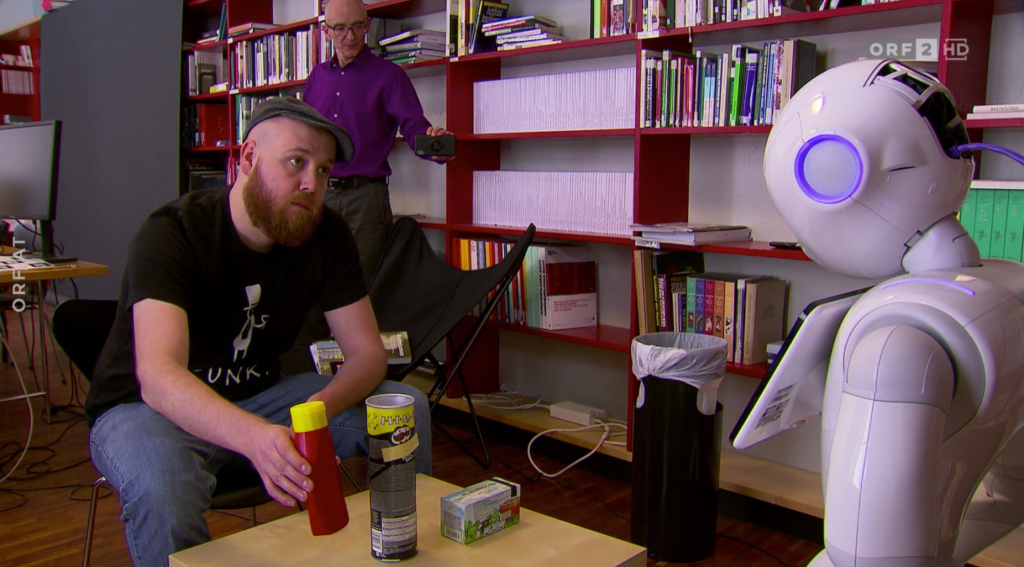 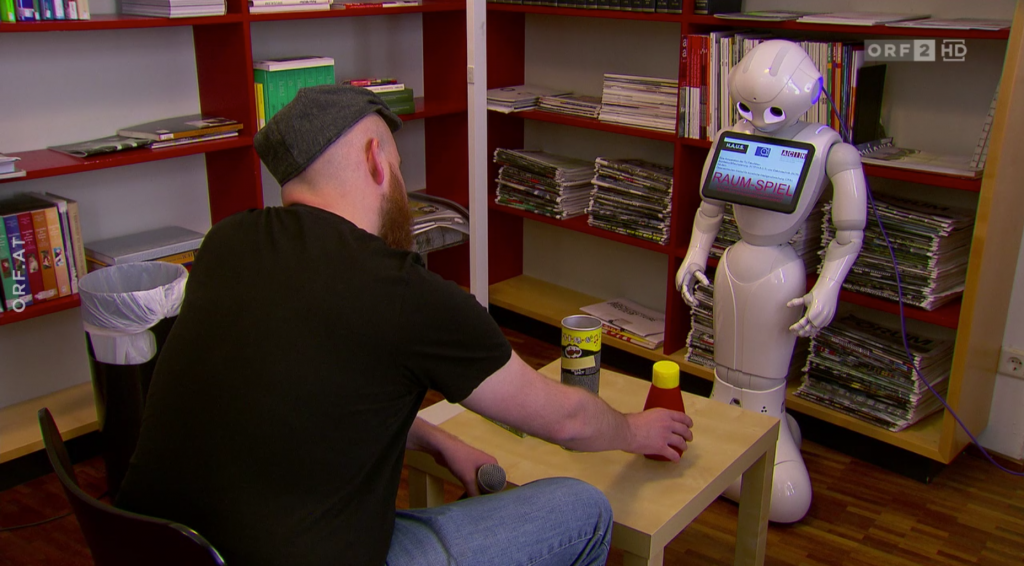 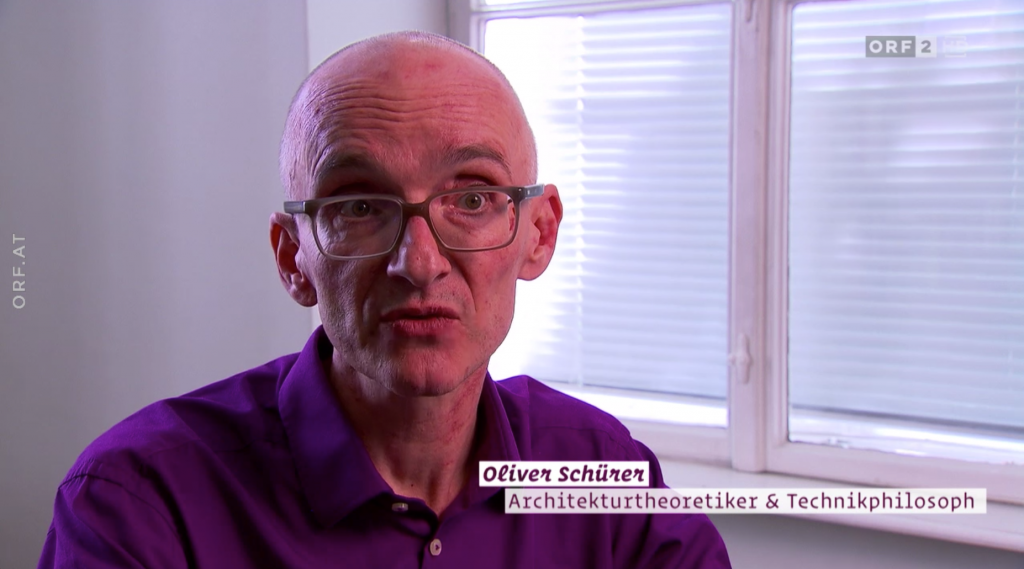 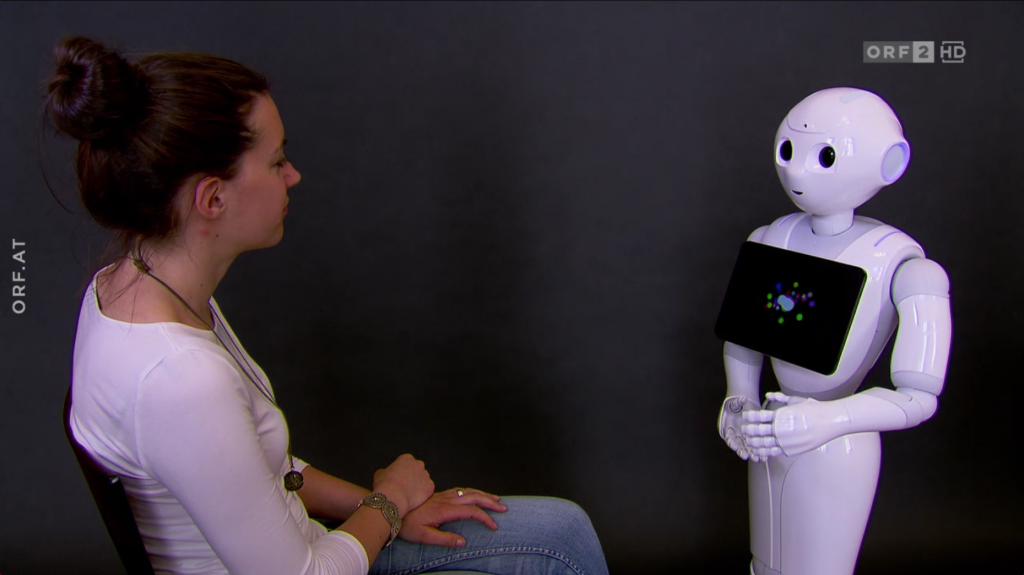